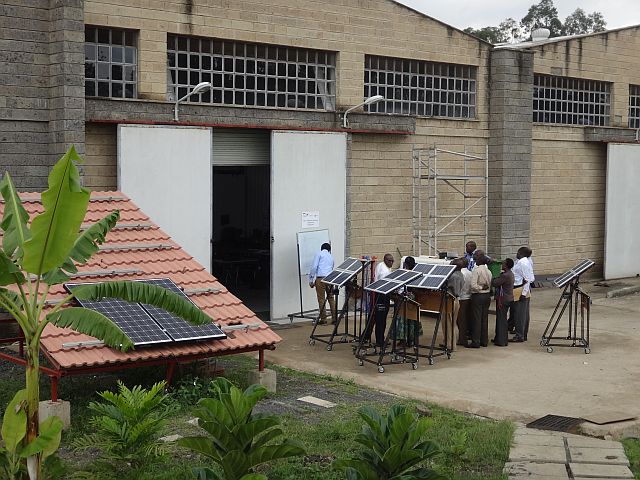 Based on the positive results of these measures, a CIP was established between the bfz and old and new partners from the East African Community (here Burundi, Kenya, Rwanda, Tanzania and Uganda without South Sudan). What is special about this CIP is the multi-country structure and the thematic focus on renewable energies.

Africa is the continent with the lowest percentage of energy and electricity supply for the population: Approximately 600 million people live without access to modern energy using wood and dung as heat sources and candles and oil lamps as light sources. The lack of energy has a considerable impact on the economic and social development of African countries, especially in rural areas.

In East Africa, i.e. in the countries of the East African Community (EAC), economic growth has led to a sharp rise in energy demand. Although governments and numerous investors are financing projects in the areas of solar, wind and geothermal energy, everyday life in the region continues to be dominated by acute supply bottlenecks. The main problems are the outdated and inefficient grids and power plants as well as the high prices for conventional energies.

Problems in the individual countries:

The overall objective of the CIP is to sustainably strengthen the economic and political framework conditions for small and medium-sized enterprises in the renewable energy sector. The project objective derived from this is: "Renewable Energy Associations (RE) in East Africa competently represent the interests of their members and support the national and regional transfer of know-how in the sector".

In order to achieve the goals, the following results will be sought:

The overall balance of the project with regard to the desired results is positive, as the associations as such could be strengthened. The high standard of the project was that it involved five different partner countries with different framework conditions and political situations as well as associations at different stages of development. Within the project, target-oriented measures could be implemented, initially with a stronger focus on the individual national partner associations, and a well-rehearsed working routine could be created on a trusting level.

Within the project, the associations have:

All five project partners reported that the interventions were both needs-based and challenging. A great success of the project is that the five associations of the individual partner countries founded a supraregional umbrella association at the end of the first phase ("East Africa Renewable Energy Federation"). In this way, national concerns can be raised to the level of the EAC and thus a better leverage effect can be created, for example with regard to the political framework conditions.

In order to build on the positive results of the first phase and to strengthen the (especially financial) sustainability of the individual partner associations, a second three-year phase will be initiated. In this phase, the focus will be more on supraregional cooperation, as requested by the five partners in the East Africa Renewable Energy Federation. 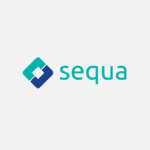