Ghana: Use of solar energy in the food sector

The German Solar Industry Association (BSW-Solar) supports the Ghanaian industry association AGI as well as the Association for Renewable Energies (REAG) in exploiting the potential of renewable energies, with a focus on solar energy, in the food processing industry and agriculture. 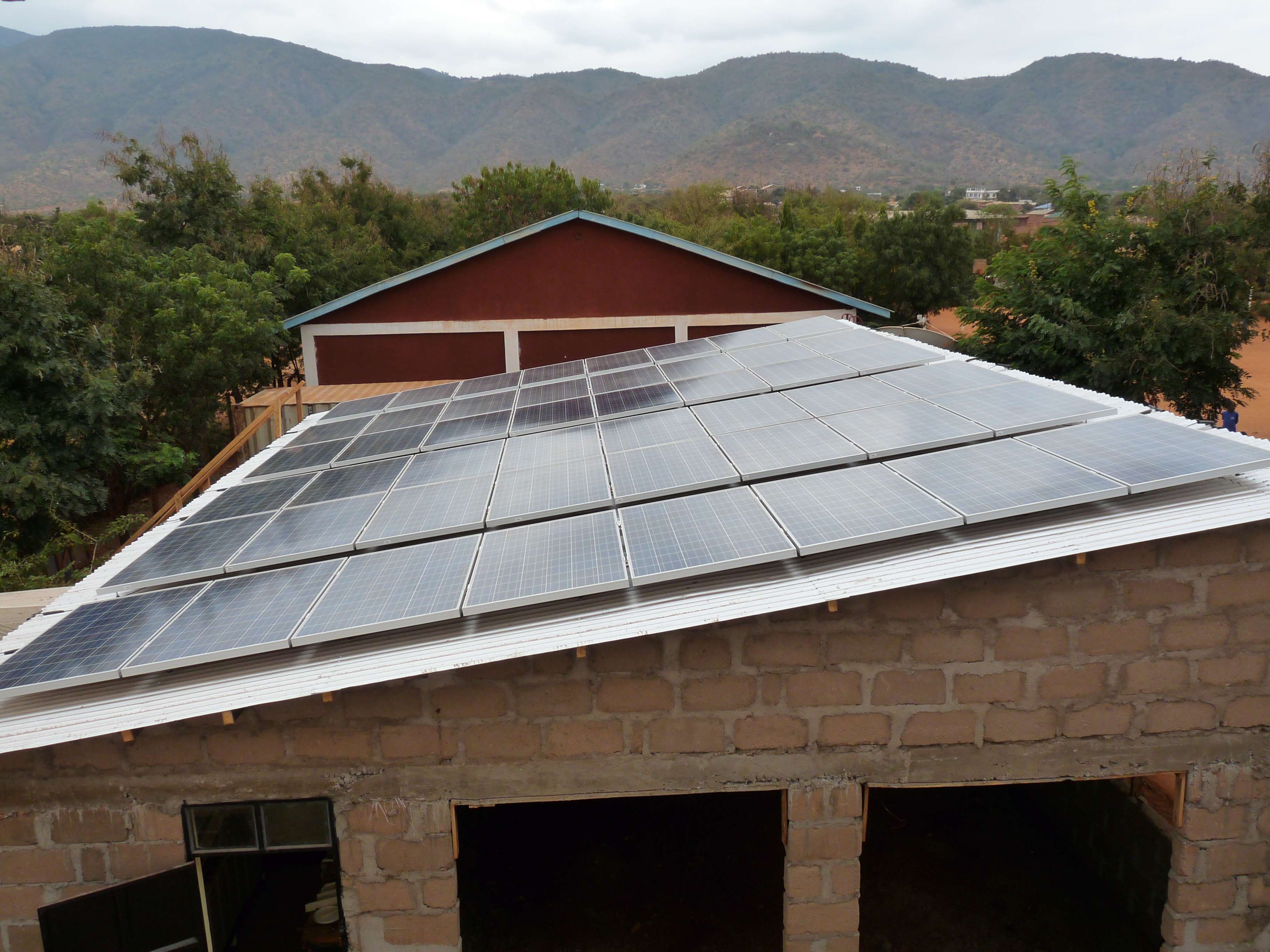 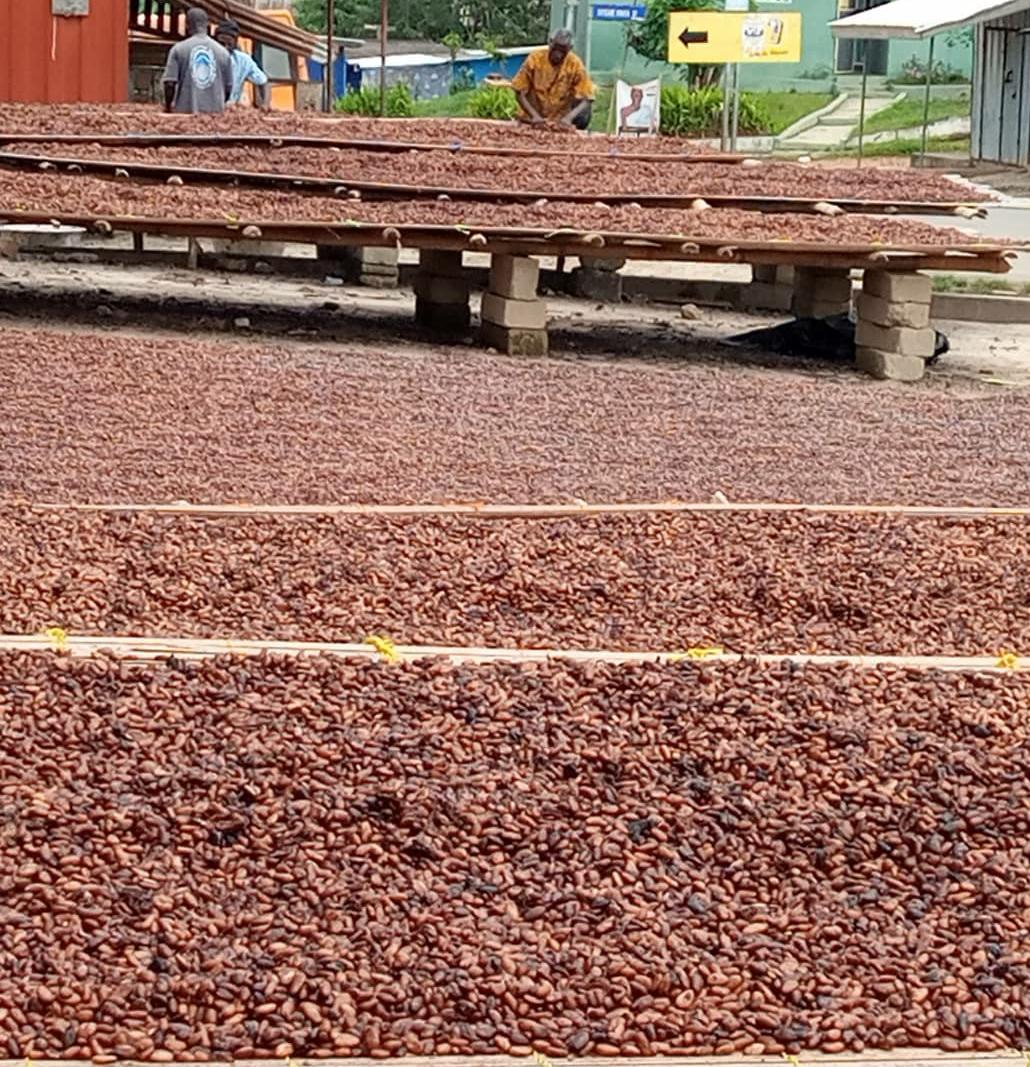 Thanks to its stable development of democracy, its policy of regional integration and its consistent development orientation, Ghana has become an anchor of stability in West Africa and has great political weight in the West African Economic Community. The national economy depends very much on the export of raw materials. In addition to the sale of gold and oil, agricultural products such as cocoa and fruit bring in foreign currency. Ghana is the second largest cocoa exporter in the world. Due to poorly managed plantations and extreme drought, however, production volumes have recently declined significantly. Cocoa cultivation requires a lot of energy to pump up groundwater for irrigation or to dry the cocoa beans. This causes high costs, because after an energy supply crisis in 2014, the following year the government set up 25-year energy supply contracts, which agreed on a specific purchase quantity of fossil energy at high prices. Solar energy can be a suitable alternative in cocoa farming as well as in other areas of agriculture and the food processing industry.

Within the framework of the PartnerAfrika project, which is funded by the Federal Ministry for Economic Cooperation and Development (BMZ) through the special initiative Training and Employment, BSW-Solar is to support the two project partners AGI and REAG in expanding the use of solar energy in Ghana, especially in food production, to increase the competitiveness of the companies active in this sector and thus to maintain and expand jobs in the fields of renewable energies and food production, and agriculture respectively. To this end, it is planned to strengthen the Energy Service Center in the Ghanaian industry association AGI in its performance in selected core areas. On the other hand, multipliers from the agricultural enterprises are to provide sustainable support in the use of solar energy. In addition, REAG is to establish itself as an efficient association of companies and freelancers in the renewable energy sector.