The Euro-Mediterranean-Arab Association (EMA) e.V. is committed to cross-sector digitalisation in Tunisia. 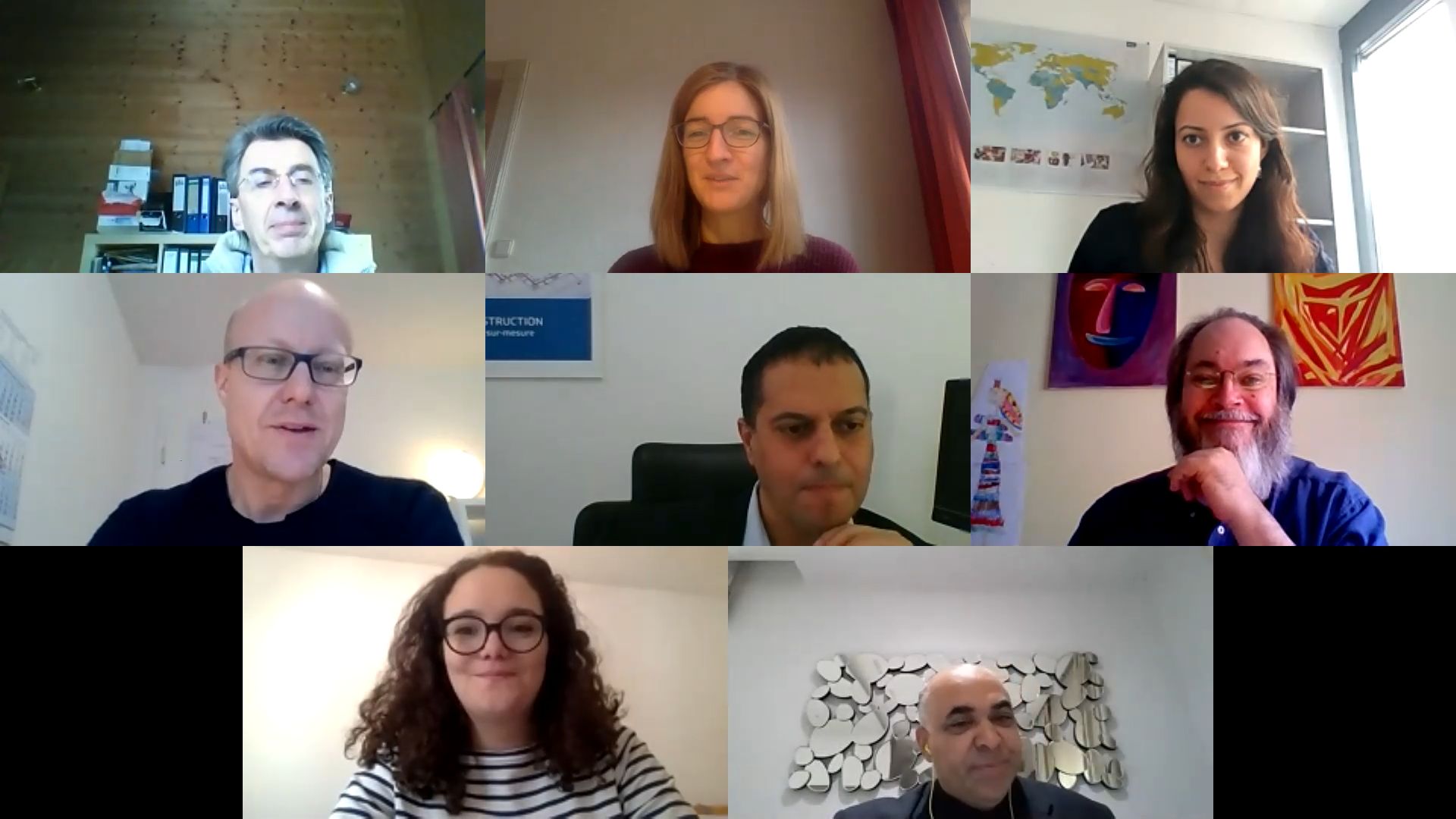 In November 2020, a 38-month PartnerAfrica project between the Euro-Mediterranean-Arab Association (EMA) e.V. and the IT users' association Club des Décideurs des Systèmes Informatiques (Club DSI) Tunisie began. The aim of the project is to sustainably strengthen Club DSI's capacity to promote the framework conditions for digitalisation in Tunisian companies and public administration. The focus is also on networking with African and German associations, such as VOICE - Bundesverband der IT-Anwender e.V. (Federal Association of IT Users). As a PartnerAfrica project within the framework of the German Special Initiative on Training and Job Creation, the project contributes to increasing

The PartnerAfrika project is funded by the German Federal Ministry for Economic Cooperation and Development (BMZ) through sequa.