sequa increases activity in the area of social and vocational integration of Syrian refugees in Turkey and the support for disadvantaged Turkish groups. 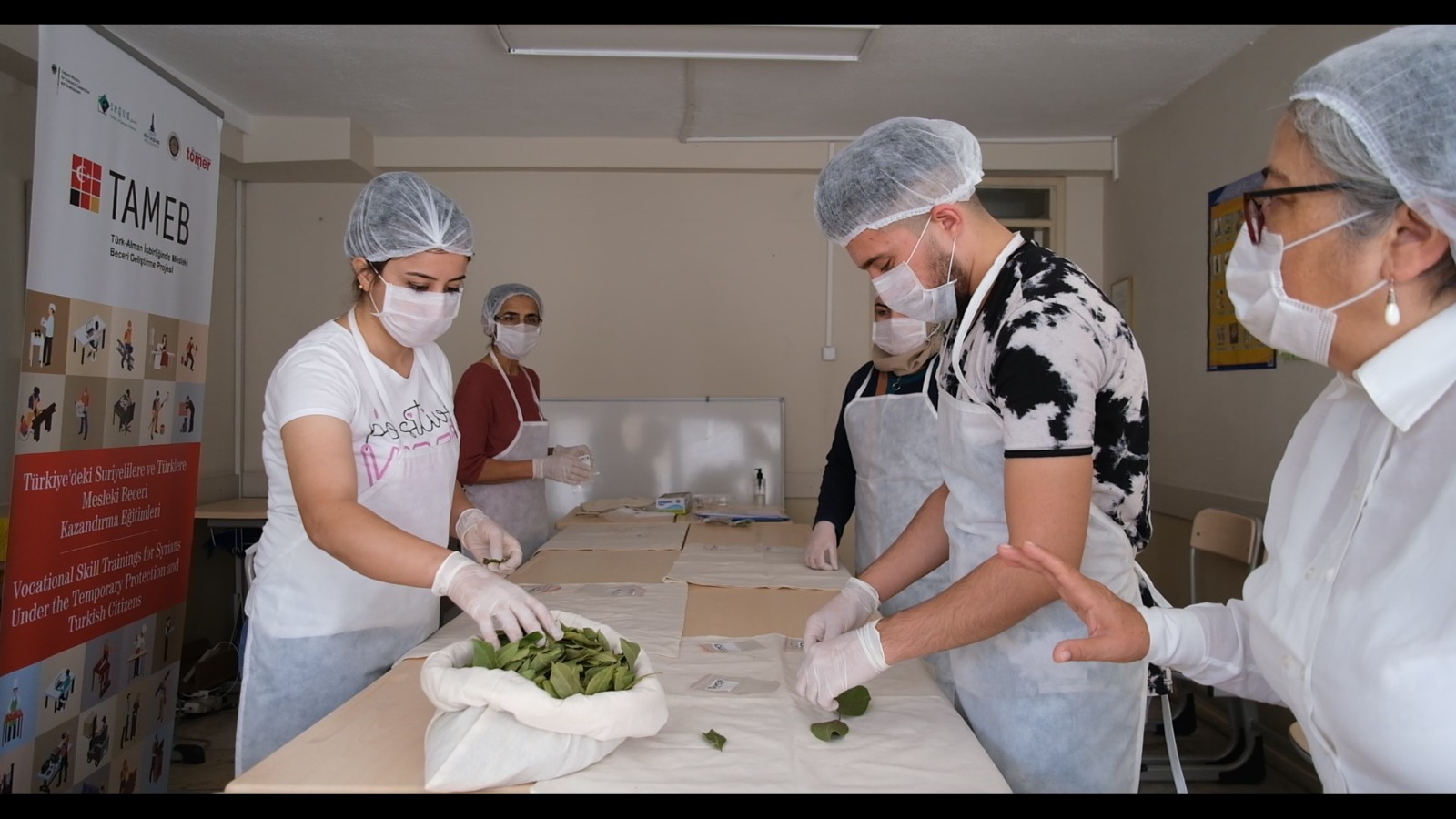 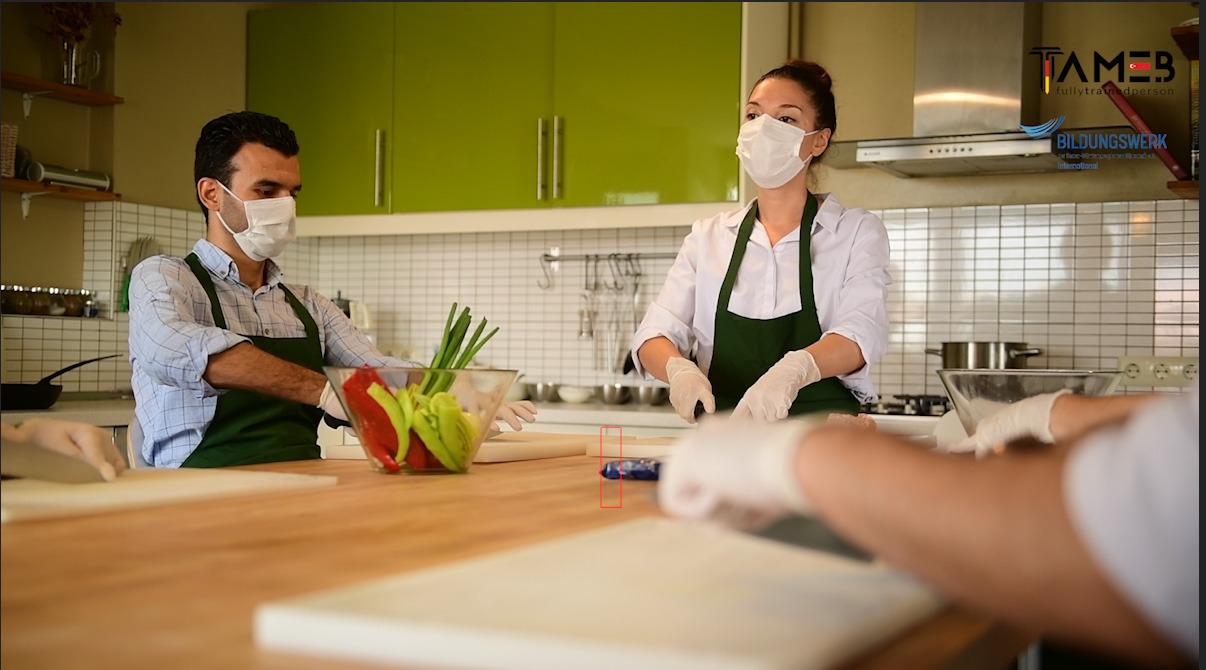 Due to the quick and successful action of the TAMEB project in the Covid 19 pandemic, the Federal Ministry for Economic Cooperation and Development (BMZ) will from now on rely to an even greater extent on the measures led by sequa for the social and vocational qualification of Syrian refugees as well as disadvantaged Turkish groups in Turkey. By switching to online training, the project measures could be implemented as planned without major delays. Within the framework of the Special Initiative on Refugees, the BMZ is providing further financial resources amounting to 4.5 million euros. In cooperation with the German and Turkish project partners, a total of at least 3,200 participants are to be qualified and at least 35% of them placed in the Turkish labour market. At the same time, the proportion of women in the project is to be increased to at least 50%. The expanded measures will start immediately and also include an increase of the project infrastructure as well as of the entire staff in the project regions.